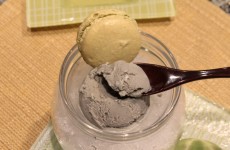 One of my favorite places in Vegas, so trendy that it replaces my urge to visit night clubs, is Okada, a Japanese restaurant that I frequent as often… Read More » 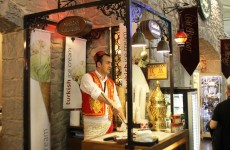 At the Ataturk Airport in Istanbul I hear two words: “Ice cream. Ice cream.” My ears perk. I stop to investigate. A tall, affable man is stirring fervently…. Read More » 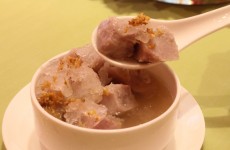 Taro Iced Cream in Wine. A Chinese Version of Gelato

Last time I dined at Wing Lei, I remember seeing something gelato-related on the menu. Some kind of chilled dessert reinterpreted in compliance to Macau‘s confectionary tradition. As… Read More » 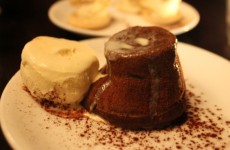 Down a small alley off Stanton Street, Hong Kong I read a sign: “Chocoholic.” I race down the steps and peek my head inside. A nearby couple is devouring… Read More » 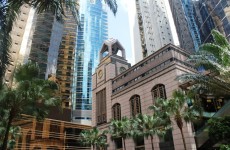 Usually one street is not enough to grasp the spirit of a city, but it can certainly be a good starting point to penetrate its surface. ggbgjll The district of… Read More » 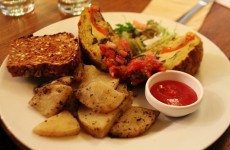 On Sunday mornings, brunch seems to be a very popular habit in Soho, the central, bohemian heart of Hong Kong. Its uphill alleys and escalator (a 2,600 ft long circuit… Read More » 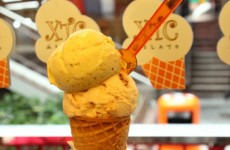 After a long, celibate journey from gelato, I greet the bright red sign of XTC Gelato with a smile. Although it’s a chain with locations throughout Hong Kong,… Read More » 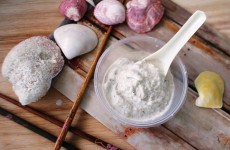 Waiting to attend Carpigiani Gelato University in Bologna, Italy, where we’ll be at the end of September, we’re trying to discover the secrets of homemade gelato. This recipe… Read More » 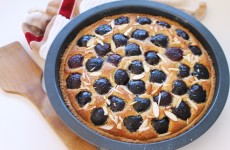 During this time of the year, cherries are perfectly ripe in China and they are the protagonist in every outdoor fruit market. After buying a bag of fine… Read More » 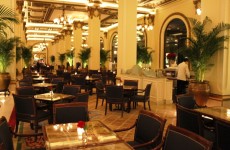 In Love with Felix in Hong Kong

If one has to chose one thing to do in Hong Kong, to wander the Peninsula Hotel is surely a good choice. It’s the designer equivalent to window shopping at… Read More » 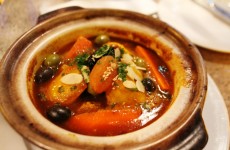 While we stroll up and down Elgin Street, the heart of Soho in Hong Kong, a little mist whitens the air, cocooning the groups of people gathered outside… Read More » 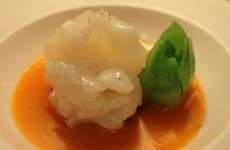 Being rated #2 on Trip Advisor is not an easy task. So it is with high hopes that I seek out Island Tang, an authentic Chinese restaurant in… Read More »